Final Fantasy XIV some patch and expansion bringing a few small but welcome changes to the MMO. In addition, a few more changes have been made to different aspects of the game. The game’s latest expansion: Stormblood, it will also bring some big changes to the MMORPG’s battle system, which you can head over to here to get some changes’ details. 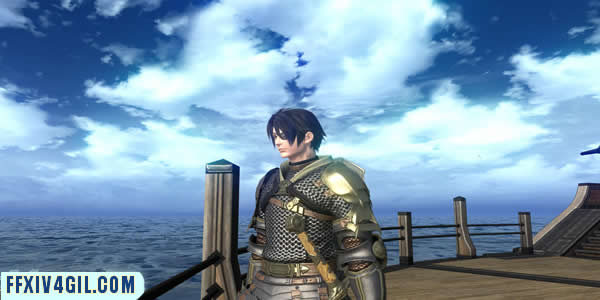 In addition to the new Red Mage and Samurai Jobs, Final Fantasy XIV: Stormblood will allow players to swim, and it’s looking like there will be plenty of good scenery to go with it. Now, Final Fantasy XIV and Amazon have teamed up again to give players a chance to obtain batch of cool in-game items.

Final Fantasy XIV is one of the best MMOs right now, and you can play it on PC, PS3, and PS4, all on the same servers. The main story in-game is also paced much better than the base game, making each new area feel worth while exploring, it was such a fun gameplay that I totally enjoyed getting lost in.