News About Horns Of The Reach And Update 15

The official website reveals several information about the next TESO DLC. 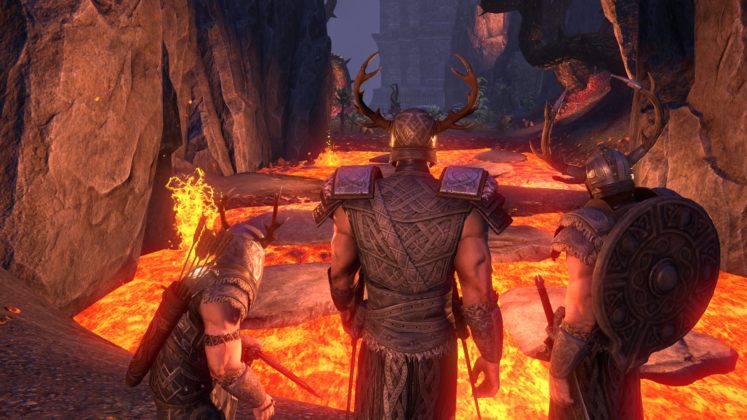 Now that the dust from Morrowind and E3 has fallen, the official website has unveiled several information about TESO’s next DLC, Horns of the Reach.

It is known in particular that it is planned for August 2017.

The 2 dungeons will be called the Bloodroot Forge, which will put you in the midst of heavy vegetation and deep, lava-filled corridors, and the Falkreath Hold where you will defend a besieged township. New enemies will appear in these dungeons.

The PVP will receive a new map, the Arcane University, and a new Battlegrounds game mode, Chaosball; Note that these additions will also require the Morrowind extension to access them.

There will also be some adjustments to the basic game.

Finally, the article announces that the DLC will be available on the PTS the week ahead.

← Add Blitzball To Final Fantasy XIV: How To Make It Happen FFXIV Gamers Have Chance To Obtain A Batch Of Cool In-game Items →