The next update for Bungie’s online shooter Destiny, which should arrive later this month, will introduce new tweaks to the user interface that should make it easier to check your reputation. 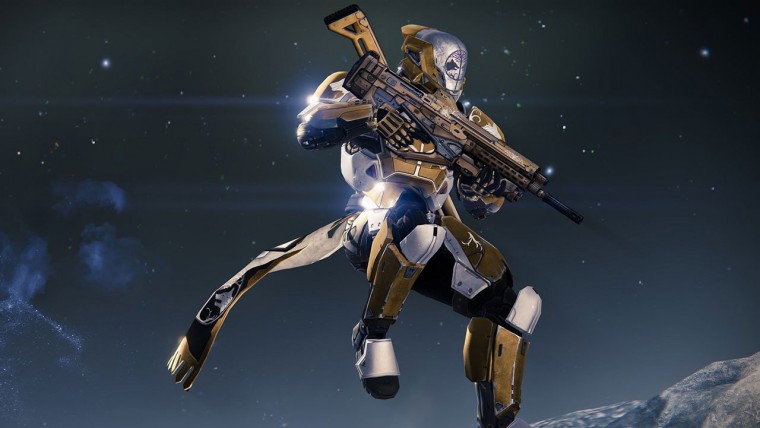 Writing on Bungie’s website, community manager David “Deej” Dague said many Destiny players have asked for an easier way to check their reputation. Finally, Bungie is delivering such a feature through the upcoming Destiny 1.1.1 update.

Destiny UI designer lead David Candland explained: “We’ve created a way for you to see your faction reputations and weekly marks without having to run from vendor to vendor in the Tower. Now this information is never more than two clicks away.”

“We’ve known we’ve wanted this feature since we donned our first piece of faction class gear, and the community has too,” he added. “It was a no-brainer.”

Dague also teased that Bungie is planning further Destiny power leveling tweaks. The developer is “working on some other ways to change the way you visualize your world in Destiny. Stay tuned,” he said.

Destiny update 1.1.1, which will also introduce a Heavy Ammo bug fix and various weapon tuning changes, will arrive “before the end of February.”

In other Destiny news, we recently learned the release window for the House of Wolves expansion and found out that another “major content release” for Destiny will arrive this fall.

← Senior art team publish series of galleries of weapons from Destiny Destiny: The next expansion for House of Wolves →