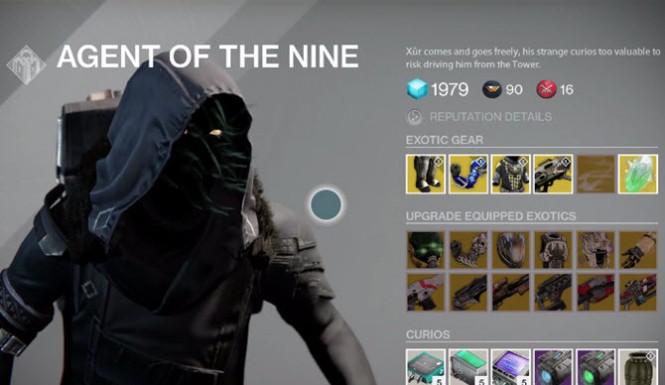 Starfire Protocol makes yet another return for Warlocks, and Titans that didn’t want Mk. 44 Stand Asides last week can not want them all over again this weekend. You can find Xur in the Tower North area. Destiny power leveling offers help in game.

Here’s the full rundown. At least No Land Beyond isn’t for sale.

Don’t Touch Me (Hunter arms, The Dark Below) – 13 strange coins 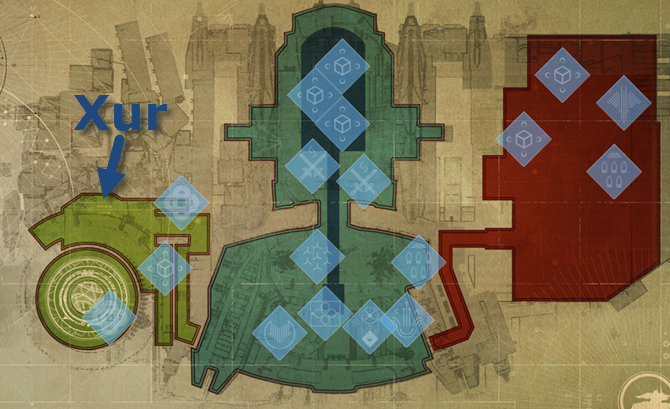