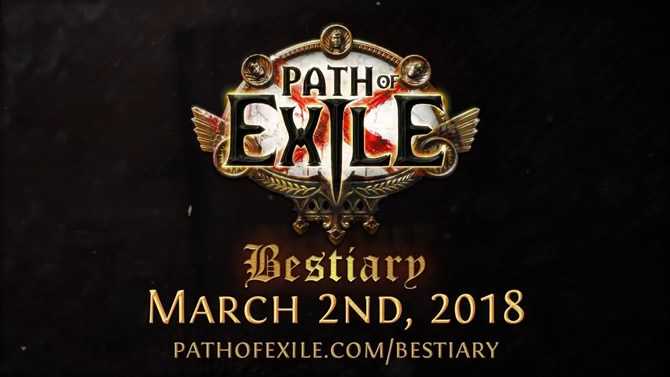 In Path of Exile, Abyssal Cry is mechanically a cool skill that can be put into just about any build. The fact that it’s a warcry presents 2 problems. It has a short range, and it can’t be triggered. This makes players favor poe items/passives that allow you to explode enemies by other means. Why would they want to use a skill to explode enemies when it doesn’t reach them?

I’d really like to see Abyssal Cry get some base radius as it levels, or just get a massive base radius buff. The explosion radius is totally fine. But the taunt radius is tiny as shit. In fact, I’d say all warcries have too small of a radius. But their mechanics don’t rely on range as much, I suppose. To me, a warcry is something that foes all over the screen should hear. After all, you are crying it out, loudly. 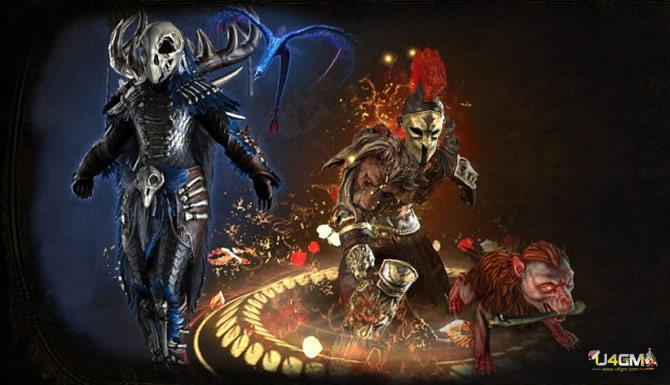 Therefore, I think that Abyssal Cry feels more like Abyssal Whisper, needs radius buff. What do you think about?

One player think that people don’t seem to understand what’s the purpose of the change they did. That part is really fine. The problem is that quite a few skills seem to have been forgotten in the process, and thus work bad with the new scaling. But it’s not the scaling that is bad, it’s the base radius. Fix it and the skills will be fine.

One player think that because people say “AoE feels bad now” doesn’t mean they don’t understand the principle that AoE scaling is now logarithmic rather than geometric. The issue is that it doesn’t matter what something is in principle; it’s what it is in practice that’s relevant. And if AoE skills feel awful to use in practice, no amount of theoretical understanding would get them to like it.

The logarithmic nature of AoE scaling is fine. It’s that at no point does an AoE skill have comparable radius to the old system, except for the few skills where they went through and buffed radius manually, and that’s the fault of their choice of numbers.