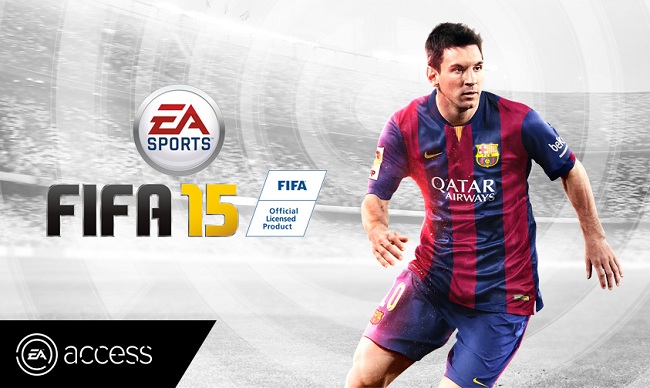 Following current Liverpool manager Brendan Rodgers’ tactics, Fowler opts for three at the back with wing-backs on either flank.

Interestingly, ‘God’ (as Liverpool fans refer to him) decided to pick Manchester United legend Peter Schmeichel to play in between the sticks. 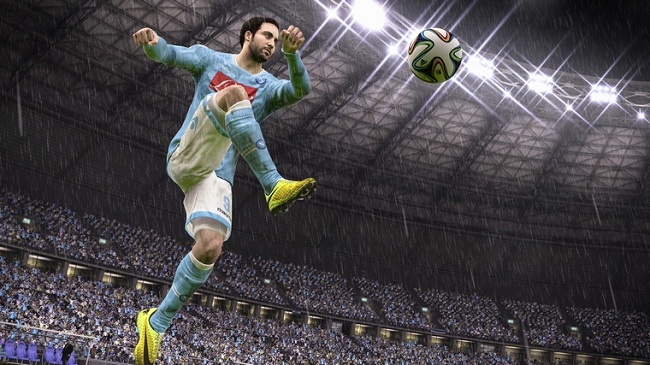 With Fowler himself being the only Englishman to make the XI, the striker revealed that Gary Neville was the only compatriot who came close to making the cut – but even then, De Boer pipped him to it.

There isn’t even any room for his old mate Steven Gerrard as Patrick Viera, Lothar Matthaus and Luis Figo are selected to run the midfield.

Who partners Robbie up front, then? Ian Rush? Kenny Dalglish? Nope, it’s Marco Van Basten, a player Fowler himself admits “has a bit of man crush on”.