INTRO:
This build is very best in POE 3.9 league. This build can clear maps fast, deal with insane damage, and is tanky. Overall, this build is robust, and I can recommend it to anyone who has some Poe currency (like ten POE Exalted Orbs). It would be best if you had Watcher’s Eye with an “ES on hit” mod for this build. The other Zealotry mod “increased critical strike chance against enemies on the consecrated ground” is optional, but it gives you a huge DPS boost. This kind of WE was fairly cheap (2-4 ex) before I wrote this guide, but now it’s much more expensive. More POE Builds. 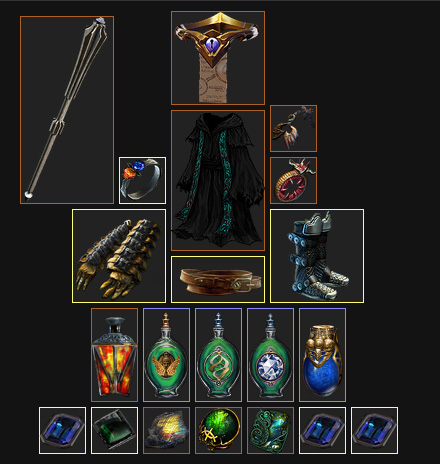