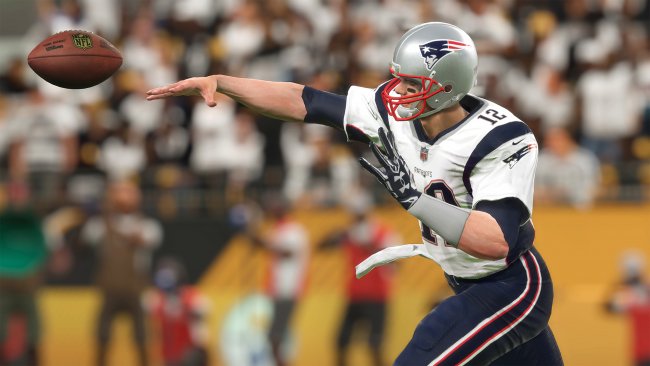 The release of the Madden NFL 18 is approaching, which will also feature a campaign career. We can see this first half hour now.

Electronic Arts saw Journey’s success at FIFA 17 and decided to try to introduce this game in other sports programs as well. NBA Live chose The One, while in the Madden NFL 18 we can find the title Longshot. The latter was introduced in motion as the first half hour of a young athlete’s career was posted on the net.

As you can see, a very talented athlete on a farm will get the chance to jump out and get into the NFL world. He has failed for the first time, but Devin Wade will have the second chance he wants to live with. BioWare also contributed to the development, which can be a good sign of character development. The Madden NFL will be released on August 25, 2017.