In Path of Exile league, if you played a cleave Slayer, having enough poe orbs, it’s been working fine as a lab farmer this entire league, but was weak, and died a lit before getting geared. So you are looking for a build you can try, that can farm uLab on super budget early on, so preferably while still “low lvl”. What should you do?

The cheapest build will always be Juggernaut with 7 endurance charges because it costs 0 chaos on jugg other than using enduring cry and instantly makes you a lot tankier vs physical 1 shots. You can even make your own Koams Way early on for peanuts. Belt of deceiver is also great since it makes quick work of Izaro’s charge disruptors, doubly so if you combine it with the indomitable cluster. 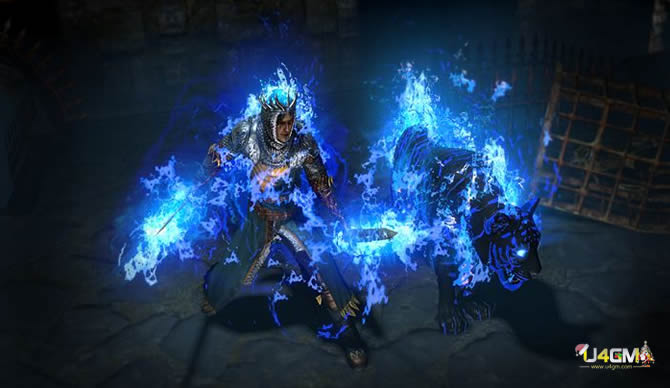 On elemental days you can just throw in purities. Slayer is a good lab farmer but in my opinion, he is inferior to jugg because he needs to leech to survive and therefore will simply always die more. In contrast jugg can make endurance charges off traps, can use warlords mark on blasphemy or even now on elder rings, will not be slowed by temp chains, can better mitigate damage, does not need to leech at all times. is easily stun immune with unbreakable or sits right beside unwaver, and is better at dealing with elemental damage due to unrelenting.

I did 150 labs on slayer in breach, and several hundreds on jugg in subsequent leagues. I honestly prefer jugg by a landslide for lab. IMHO Slayer is now a bossing class with vaal pact and culling strike at 20%.

Pathfinder used to be significantly better once you put a lot of poe currency into it. It’s still faster at the top end (i.e. first place), but for just farming it’s now more down to personal preference (phase run vs. leap slam).