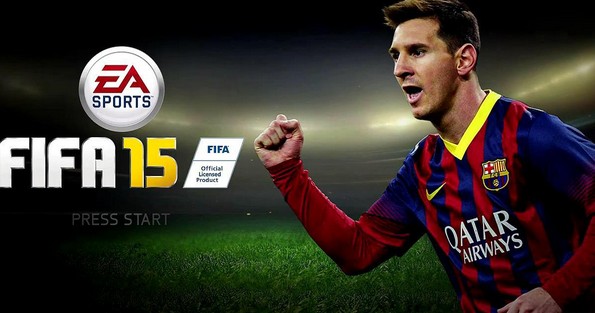 FUT is down for maintenance from 5am until around lunchtime (UK time) today. It seems a server down issue happened again in FIFA 15. What’s going on? How the server issue happen again?

FIFA 15 Players Unable to Play FUT 15
Everything seemed fine in FIFA 15 one second before while players found they were unable to login in FIFA 15 Ultimate Team. Someone posted the issue in Reddit saying that when he decided to click on Ultimate Team, a message occurred with the sentence ”We are sorry but there has been an error connecting to FIFA 15 Ultimate Team. You will be returned to the FIFA 15 Main Menu”.
Many FIFA 15 users replied under the thread with same problems happened to them. And one poor guy just won a FIFA 15 game on PS 4 console and prepared to get FIFA 15 coins PS 4 but got kicked out without ability to connect again.
According to replies of FIFA 15 players, servers down issue happens on all FIFA 15 consoles.

Possible Reasons that Result in the Issue
Once the issue occurs, the reasons why this is happening are what FIFA 15 fans need know. One guess for server down is that the EA servers get hacked. Except FIFA 15, Madden NFL 15 and EA other games all have the server issue.

Another assumption is quite positive that it may be just because of maintenance. While since no official announcement of maintenance, I just think that what a positive opinion.

Though the issues, FIFA 15 is still an excellent game that even 74-year-old superstar Pele plays FIFA 15 for celebration of his discharge from hospital.