After the Final Fantasy XIV Stormblood launched, it draws crowds of players. On early October, The Legend Returns is scheduled to launch, this is the first major update since the release of the 2nd expansion of the famous MMORPG. Many players are expecting this new expansion, in the coming month, we will see this unique expansion. For more information about Final Fantasy XIV, please click here. 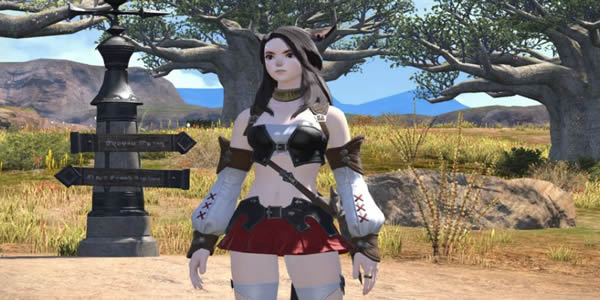 New tribal quests – the Kojin
New raids in alliance – Back to Ivalice
New dungeon – the sunken city of Skalla
Challenge – extreme version of a boss of the Epic
Level of difficulty Fatal – Infinite Abyss of Bahamut (fatal)
PvP Content – Rival wings and his battles with 24 players against 24
Squad Updates – New missions to enter dungeon teams with your squad
Upgrading Shirogane housing units available and adding the moving service
New Quests From The Epic And Related Quests, With The Return Of Hildibrand
Uznair Lost Channel Update – new maps to access submerged levels and new systems