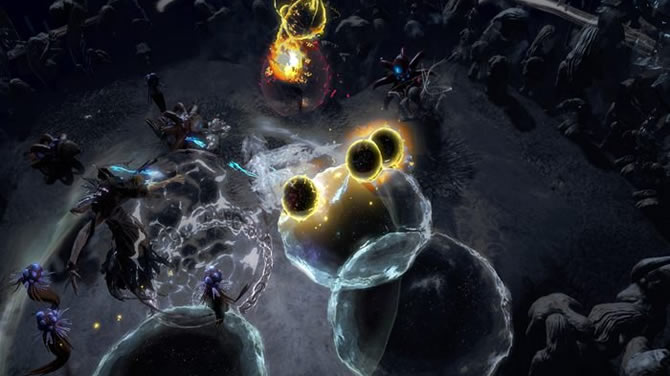 In Path of Exile, even when HOWA was still ridiculous OP and with 16k ES, I still couldn’t beat Shaper because I’m mechanically stupid, could never get past the 2nd stage. Anyone else still unable to kill the Shaper for any reason? 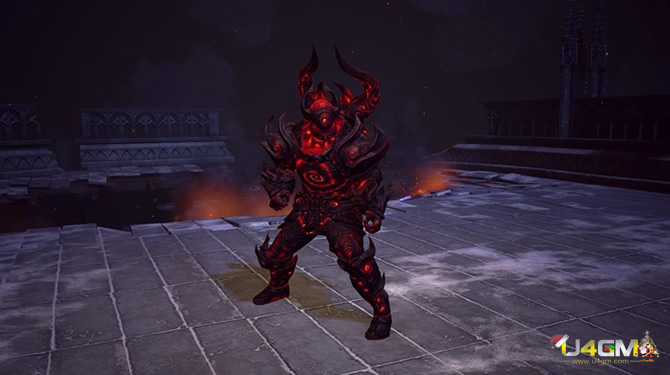 Let’s take a look at the experiences of other collectors of path of exile currency:

1. Same, 200 ping from Durban but with practice and learning the mechanics I’ve beat him for the past 3 leagues, or until I get desynced back into his balls/slam.

2. I have good mechanics. But I choke super hard against the hard content cause I’m too fucking nervous.

3. I’ve encountered most of his mechanics, but I can’t dodge them well at all unfortunately, specially reacting fast enough to get out of the slam.

4. As I can remember he is making some black shit before he slams the ground. In addition you should use a fast movement skill (depending on your build).

5. I think some of the guardians are harder than shaper himself. His animations are quick well indicated, if you learn them it should be doable.

6. Yesterday marked the first time I killed Aziri since I started playing. Who knows when I will get to see Shaper.

7. I tried once. Died 6 times. He kept slowing me to 0 and then 1 shotting me. Which i couldnt avoid due to being immobile. How do ppl kill?

It seems that most of the players are like me, there are some players guide on U4GM, so be sure to check out if you need some guides. Keeping an eye on buy poe items, you will get more gains.