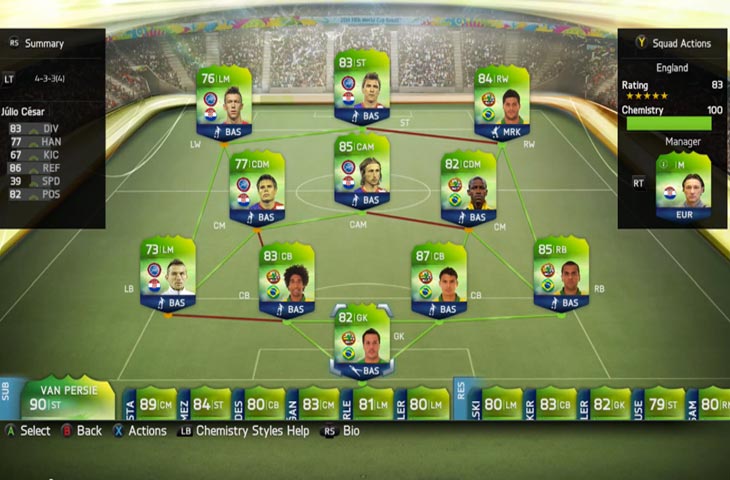 In fact, using hybrids has quickly become a lost art in competitive online play. Quite often, the most original squads only show themselves in the single match arena, as owners become too hesitant to trust their concoctions against the tried and test Premier League, La Liga or Bundesliga sides.

Building a hybrid squad of McBusted stature is one of FIFA 15 Ultimate Team mode’s greatest challenges. Creativity is often lacking in this mode—‘ Oh cool, you’ve got Daniel Sturridge, Theo Walcott and Loic Remy breaking the speed barrier up front ’—but there’s an awful lot of room to experiment with unique teams. 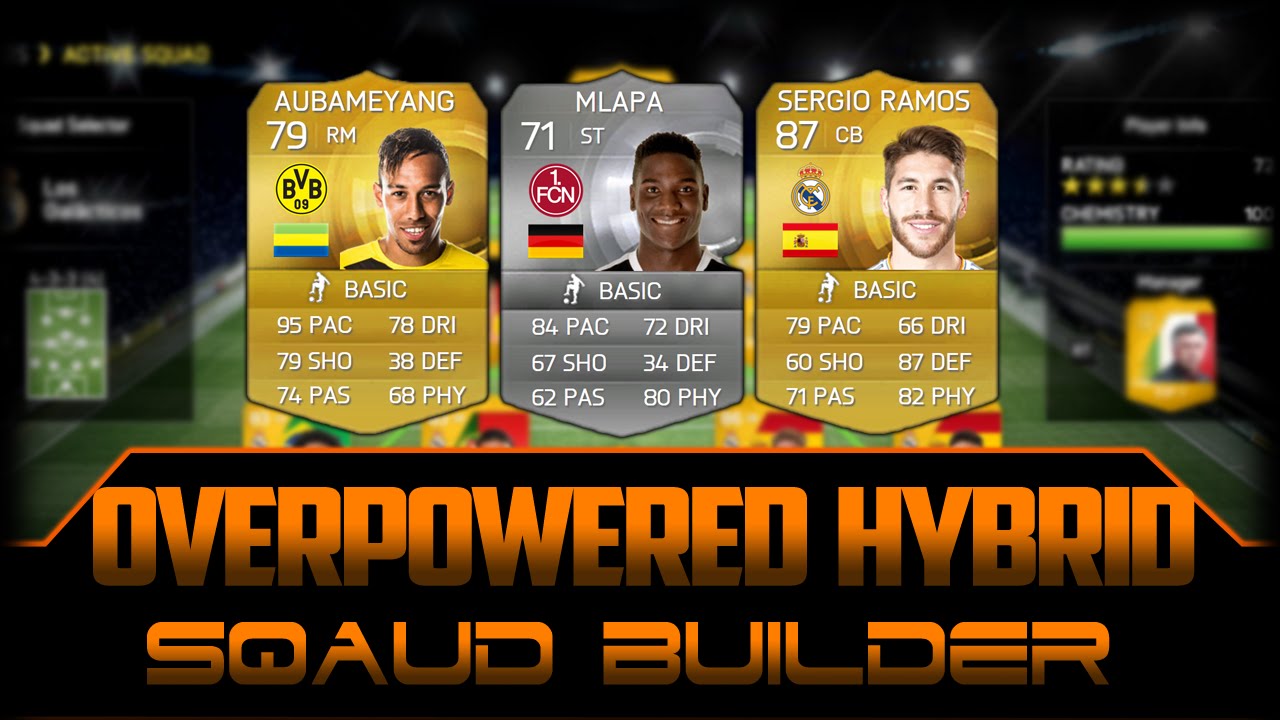 As convoluted as building hybrid squads can be, winning with a team you have endeavoured to create away from traditional one nation/league line-ups is up there with FUT15’s most satisfying achievements. It’s a tricky process—one which requires plenty of trial and error—but a handful of simple tips can make the task easier.